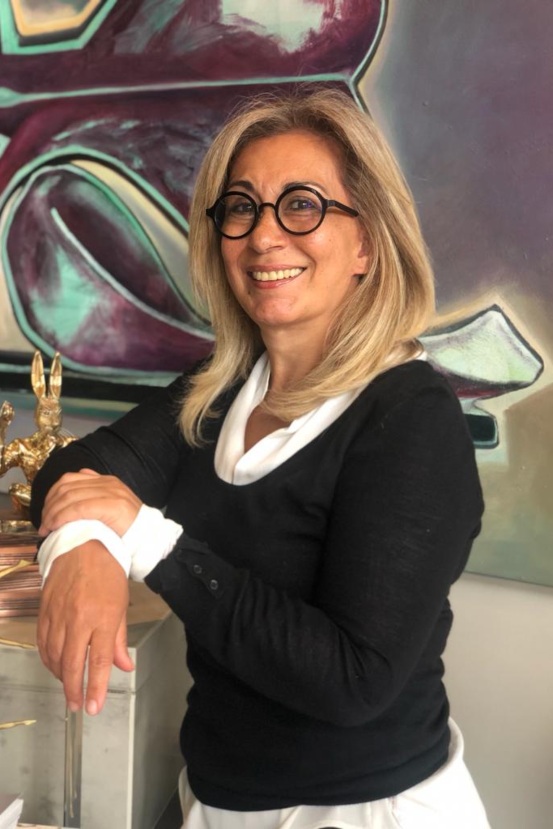 Caroline Davaripour, after more than 30 years of work in the field of art and decoration and the organization of various artistic events, the project management and the creation of events, has been able to develop in the recent years a vast professional experience. This experience in the gallery, the assembly of exhibitions, the accompaniment of talents has brought her a solid knowledge of the market and its networks. Passionate about art and artists, it is natural that she became an advisor for collectors and art lovers, as well as both businesses and cultural institutions. 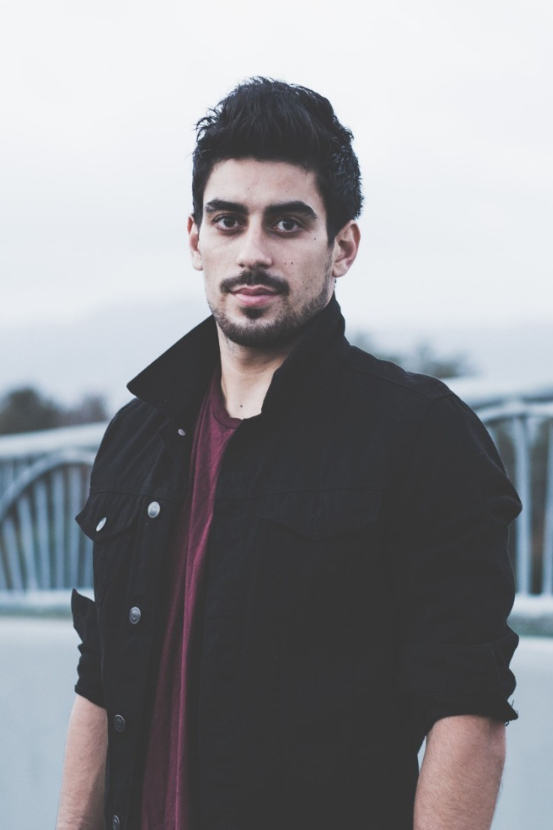 Nicolas Jelmoni is an award-winning circus performer and the creative mind in charge of the Company’s entertainment and production Department.
Graduated of the National Circus School in Montreal, Nicolas has been working around the world for the most renowned companies.
Whether in Mexico with ‘Cirque du Soleil’, in New York on Broadway with ‘The 7 Fingers’ or in Canada with ‘Just For Laugh’ and ‘Cirque Éloize’, Nicolas always gets involved by putting his heart and soul into all of his projects.

Thanks to the numerous prizes he won at festivals in Monaco, China or Switzerland and the TV appearances : the Golden Buzzer on ‘France Got a Talent’, its participation in ‘Le Plus Grand Cabaret du Monde’ and other television shows and events worldwide; he has gained the trust and respect of the circus community.

Nicolas then joined the creation team of two new productions, Limbo UNHINGED with ‘Strut&Fret’ performing at the Sydney Opera House before going on a World Tour and Black Cat: BOHEMIA with ‘Looking Glass Production’ in London.
Finally he recently started collaborating with the prestigious brand ‘VIRGIN’ to participate in the launch of Richard Branson’s first cruise line ‘Virgin Voyages’.
After acquiring some precious knowledge performing and travelling across the globe, Nicolas is now ready to take up a new challenge as Creative Director of the company 8 STARS MONACO. 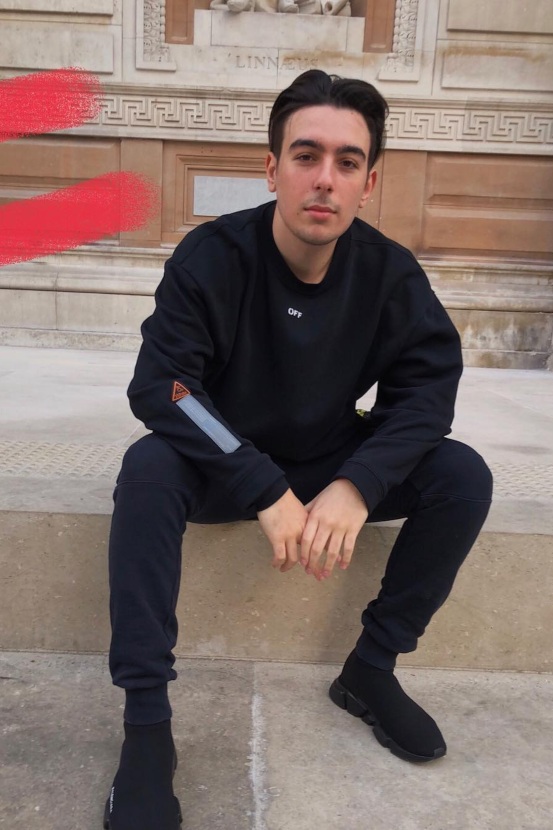 Alexandre Jelmoni, born and raised in Monaco, is the junior of the team, graduates from the University of Westminster in London after pursuing a Bachelor in Entrepreneurship. He started his studies at the University of Miami where he was taught Sports Management. After jumping from experiences to experiences, from working with the Automobile Club of Monaco during the Formula 1 GP to working with the event organization team at AS Monaco Football club, and finally organizing parties in Monaco. He finally decided to launch his clothing brand with one of his best friends. CL9UD is now part of the brands we are in charge of. 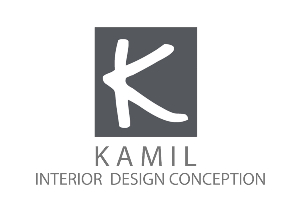 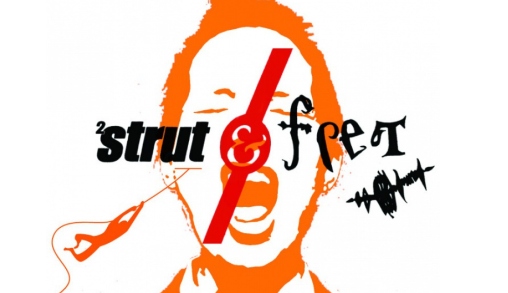 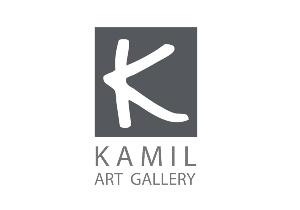 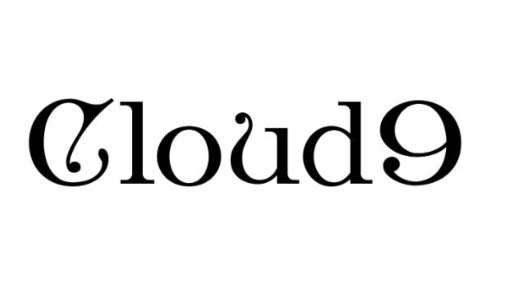 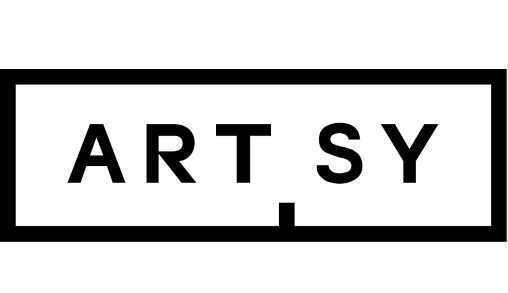 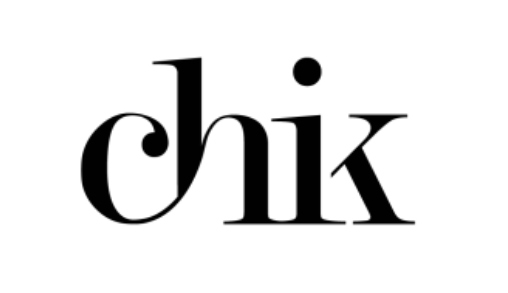 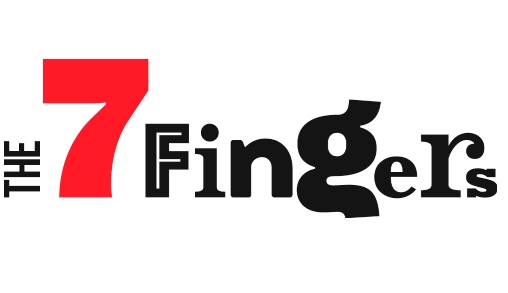 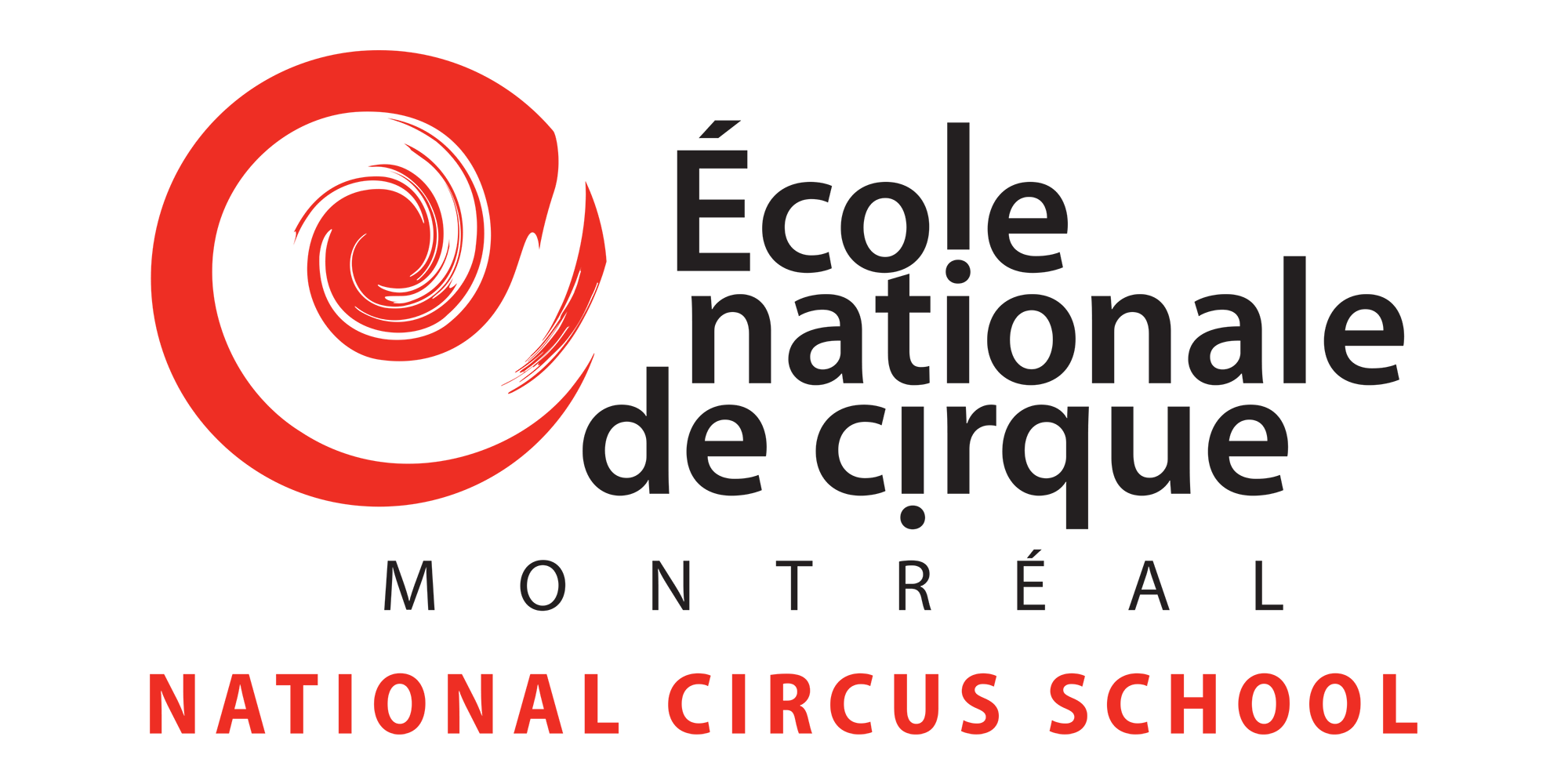 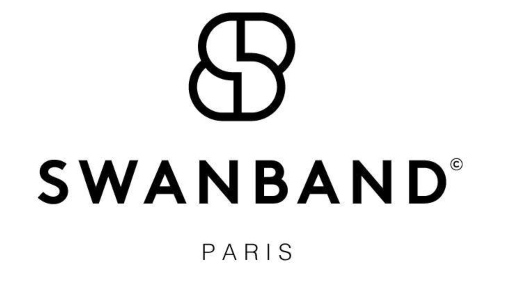 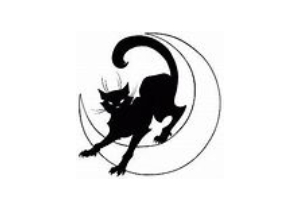