8 Stars delivers a custom-made work, a creation adapted to what you are, what you represent and to what your development goals are.
8 Stars develops for its artists an entry system to the art market adapted to each one, imagines and builds with them new forms of promotion and sales. To do so, 8 Stars works in close collaboration with Kamil Art Gallery, installed in Monaco since 1976.

8 Stars supports as many established artists as emerging artists. For these last ones:
• Definition of an identity for positioning on the art market
• Editing creations with potential in this market
• Definition of an editorial policy, rates, final goals
• Help in the development of galleries, festivals, corporates (tax exemption), a special accompaniment to the work of the artist to favor a visibility
• Brokerage
• Audit of actions and cultural programs
• Organization “outside the walls” (off) of conferences and private openings
• Selection and acquisitions of works
• Seminars, conventions around art
• Organization of exhibitions, performance installations in the presence of artists
• Measuring the impact of the actions put in place

8 Stars works in partnership with a network developed over time with common achievements: 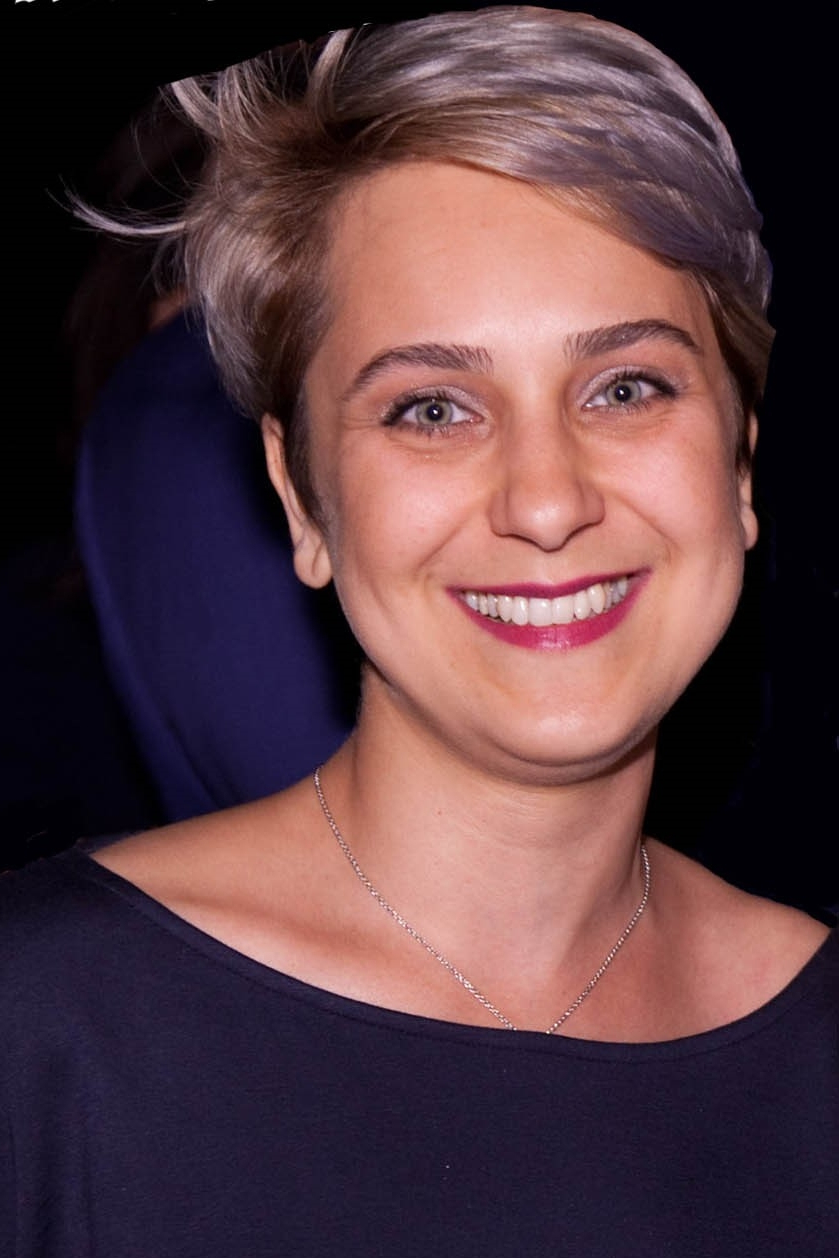 Fereshte Moosavi, is an independent curator and educator based in London with PhD from Curatorial/Knowledge programme at Visual Cultures Department of the Goldsmiths University of London. Her thesis entitled Studying Curatorial-Abilities; Environmenting, Improvising, & Inhabiting State of Affairs proposes a set of abilities that has the potential to resituate curatorial thinking and expand practices of curation as creative processes. For over seven years, (April 2011- September 2018) she has worked as the art director and curator of the MOP Foundation, a non-profit organisation based in London that provides different educational and representational programmes for Iranian artists.

Moosavi is the founder and director of Curatorial in Other Words, a research-based project initiated in December 2015 in Tehran. This ongoing project is organised in collaboration with Charsoo Honar, an artist-run pedagogical institution founded in 1996 in Tehran. The first edition of Tehran Curatorial Symposium as part of this extended research project was held in May 2017 in Tehran that seeks an alternative pedagogical, institutional and representational model of studying curatorial practice. The second edition of the Symposium took place on January 2019.

Moosavi was also a teaching assistant in Visual Cultures Department at Goldsmiths College University of London from 2014 to 2016 for MA and BA courses on “Popular Modernism” and “Judgement & Creation” and has taught as assistant-teacher and external supervisor/reviewer, respectively at Essex University 2011, and Aalto University, Helsinki since May 2014. Her published works include AliAkbar Sadeghi: A Retrospective exhibition book, a number of catalogues in conjunction with her curated shows, as well as ‘Theatre as Crime | Theatre as Justice’, published in Art & Media Magazine in Tehran, 2013, and ‘Salaam Cinema, ‘Entering the Space of the Unknown’, in DISDISDIS, Oct 2013, and ‘Co-Appearances’ in ReReRe: MA Curating and Collections, Chelsea College of Art, 2017. 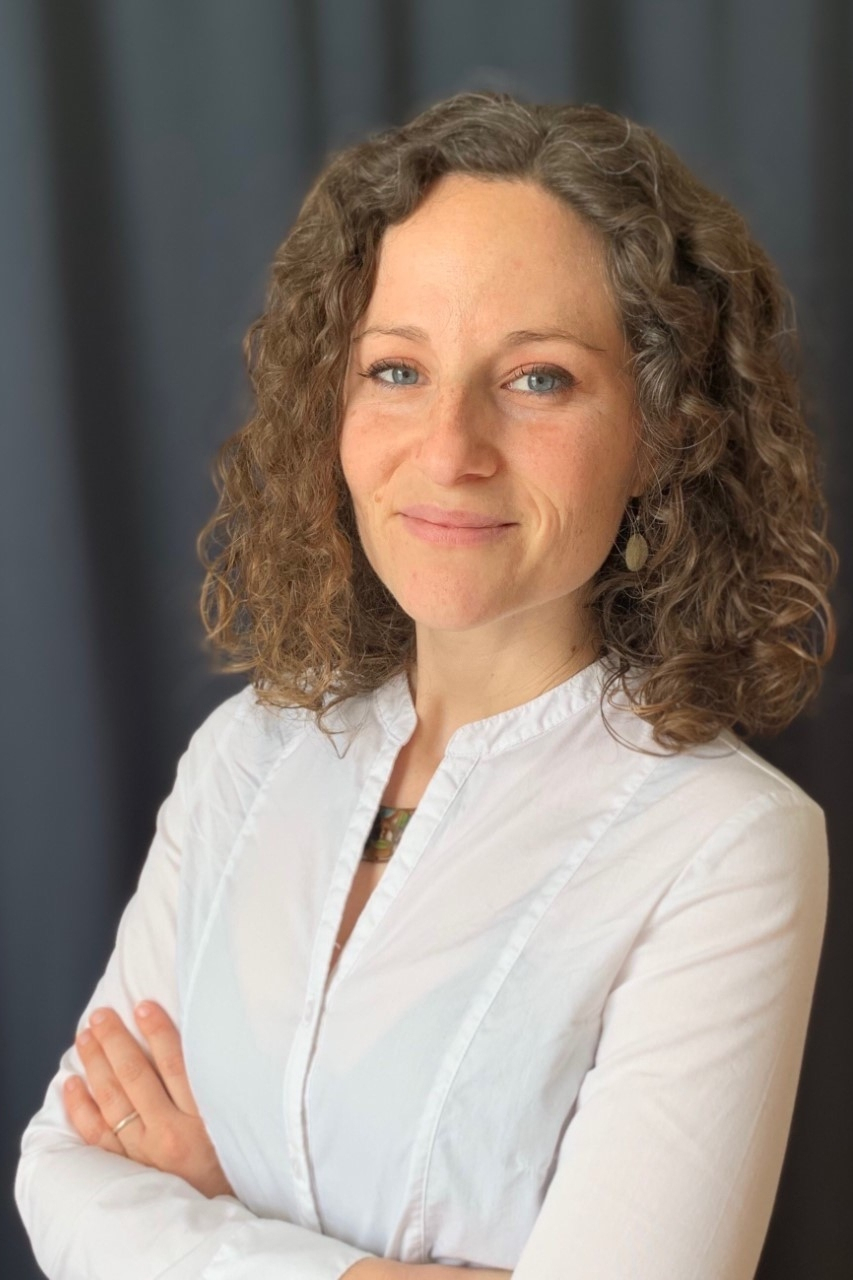 Fanny Curtat is a young art historian and Ph.D. candidate at the “Université du Québec à Montréal”. Having initially completed a bachelor’s degree in visual art, she naturally developed a theoretical approach centered on the interpretation and analysis of contemporary art.

Her work combines her interests in history, philosophy and museum practices. This provides a basis for her research, namely focused on the presence and perception of sacredness in contemporary art. Exploring a wide range of themes, from the Judeo-Christian tradition to spirituality and esotericism, Curtat explore the relevance and resurgence of this wild sacredness in current forms of creation.